Following agreement at the April 2005 Members meeting it was agreed that stocks of Bream and/or tench would continue to be obtained to develop the pleasure angling side of the Fishery.  In November 2005, 300lb of Bream in the 3-5lb range were purchased and stocked into the L Shape Pit.  These fish were uncaught fish having been removed from Abbey Park Boating Pool in Leicester as previously obtained in 2004.  Pictures below indicate two sample fish.  It is hoped that further stocking into the L Shape will take place during the winter of 2005/6. 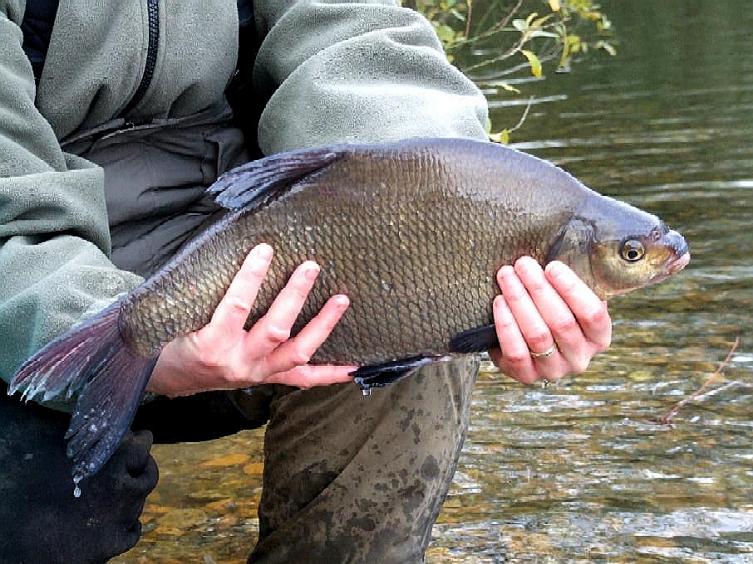 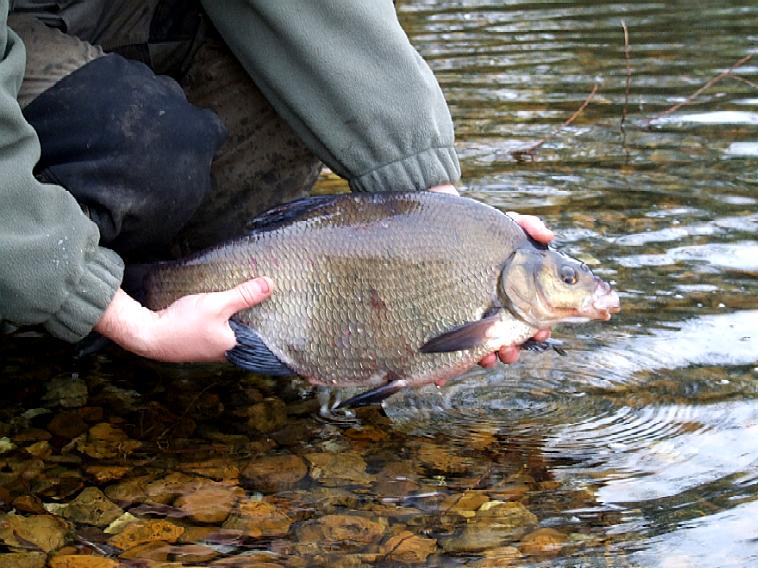