Following agreement at the April 2006 Members meeting it was agreed that stocks of Bream and/or tench would continue to be obtained to develop the pleasure angling side of the Fishery.  In July 2006, 29 Bream in the 3-5lb range were purchased and stocked into the L Shape Pit.  Again, these fish were uncaught fish having been removed from Abbey Park Boating Pool in Leicester as previously obtained in 2004 and 2005.  Pictures below indicate a sample fish and the stocking. 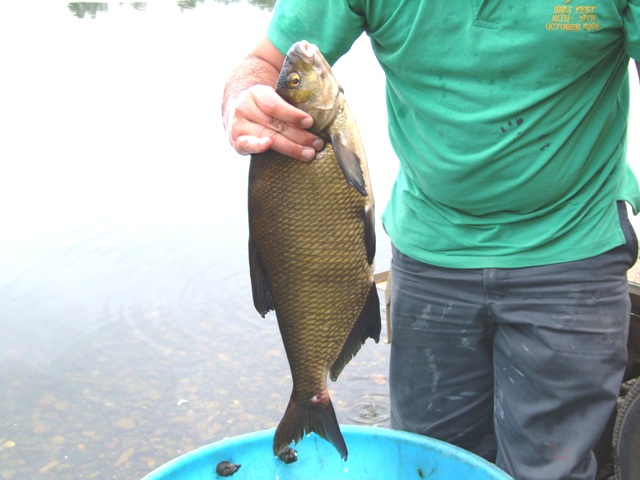 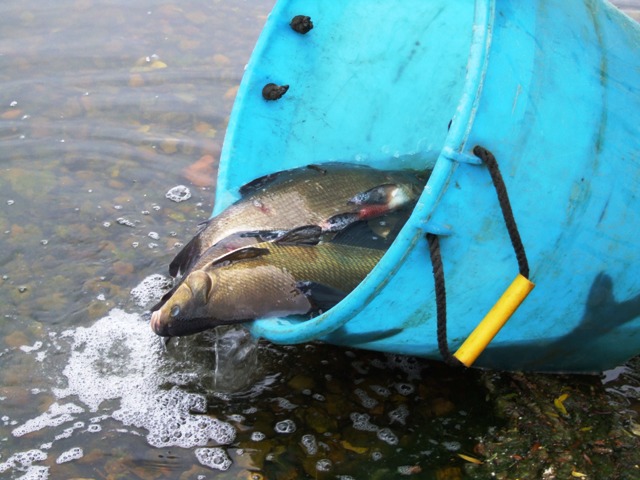 From the 1st April 2021 all our members have until 11th May to renew their permits, then if we have any spare places the limited space syndicate will offer out permits for sale. All details are on the web site. www.baintonfisheries.co.ukPrices are £540 for a 24 x 7 Permit, £312.50 for Dawn til Dusk. This is for all 8 lakes on the complex.
...
View on Facebook
·
Share

How sad to hear the news that Rod Hutchinson has passed away. A really true icon and legend in the world of carp fishing. Rest in peace big man.
...
View on Facebook
·
Share