These fish were from Centre Parcs near Nottingham. Weighing a total of 600lb in total, generally weighing about 8lb each, the largest a 17lb Common (last photo below and a big bloke is holding it!). They were a mix of mirrors and commons about 40/60 split. 30 Fish were stocked into the Orchid and 70 were stocked into the L shape. Below are a few example photos.

Total stocking into the L Shape now equates to 126 Carp since the 2006 fish kill and 69 Carp into the Orchid to add to the resident fish since 2007. Future stockings will now concentrate on refreshing stock in other lakes on the complex. 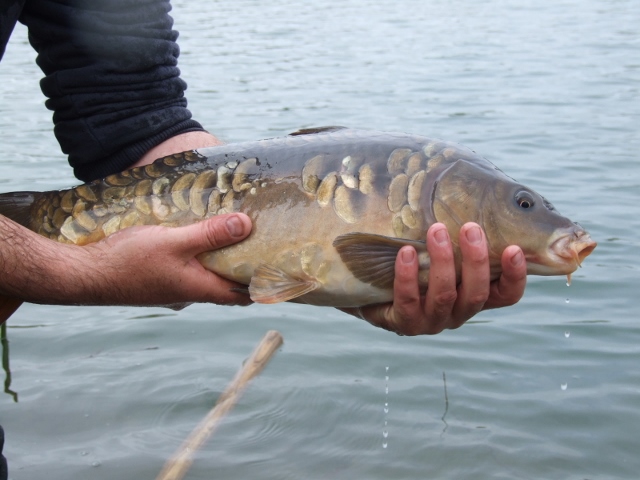 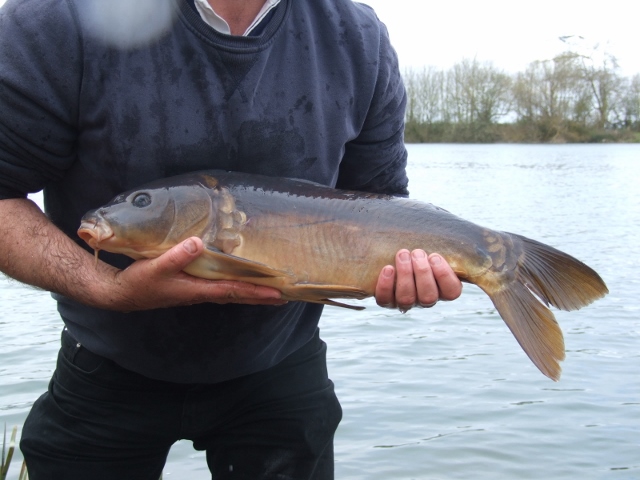 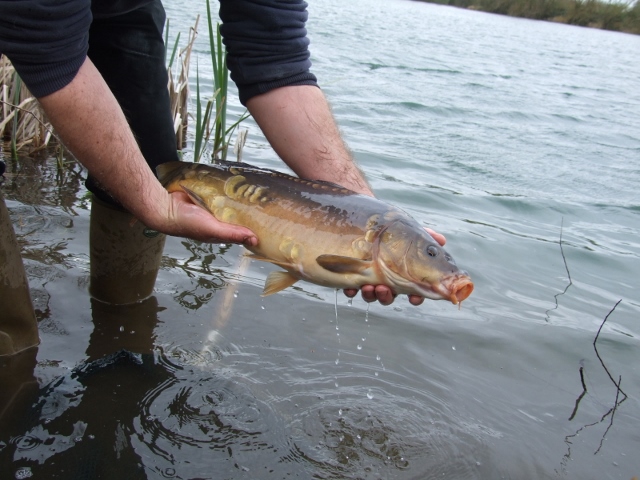 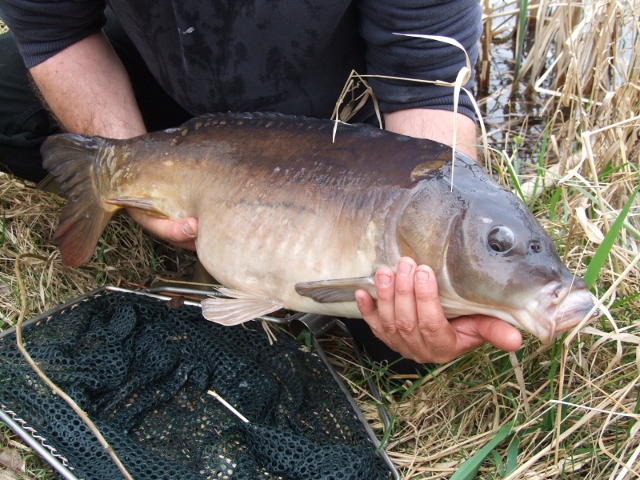 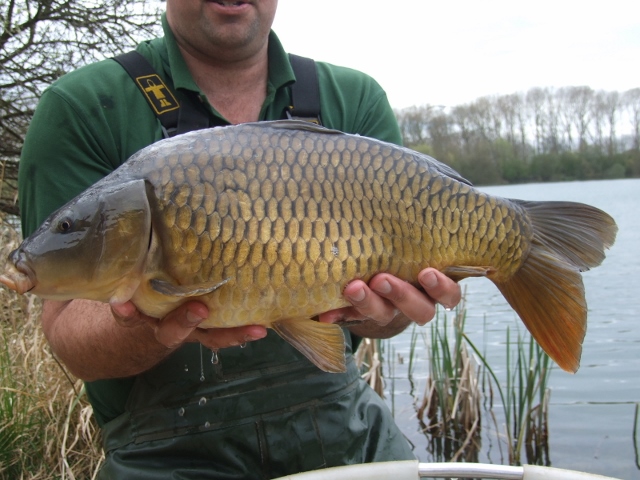 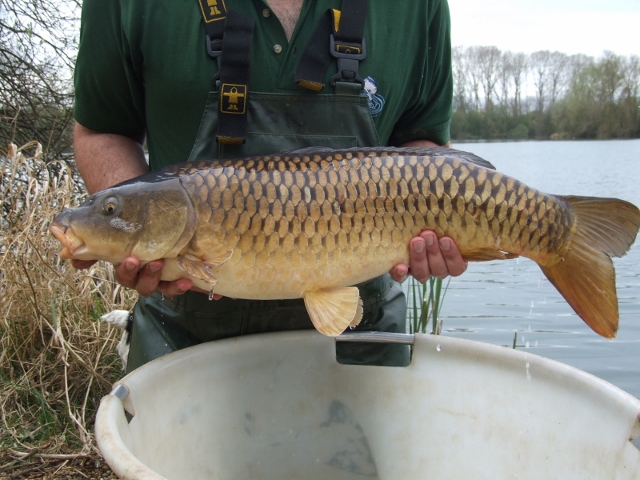